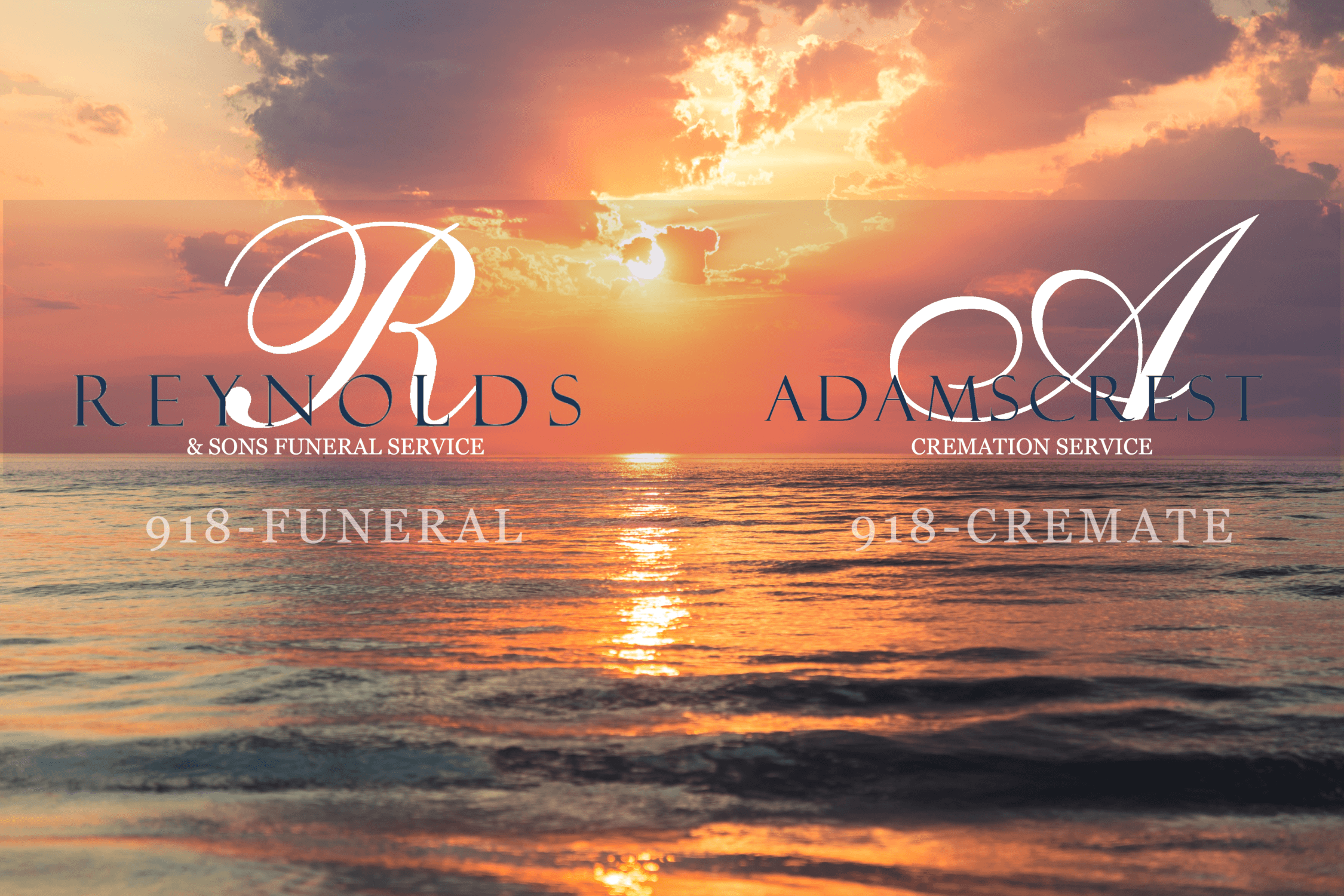 Welcome to the memorial page for

Welcome to the memorial page for

Michael Allen Jack, age 36, passed away suddenly at his home in Fort Campbell, KY, in the early morning hours of May 31, 2017.

Michael was born September 12, 1980 in Houston, TX and was adopted by Kenneth Ward Jack and Janet Kyle Jack March 15, 1993. He graduated from Klein Oak High School in 1999 and went on to attend Texas A&M University Corpus Christi on a golf scholarship.

Michael joined the United States Army after September 11th and shipped to basic in February of 2002 where he met his wife Cynthia and fell in love at first sight as he always said.

Michael earned many honors and awards during his 15 plus years in the military but his most prized being a Bronze Star from his deployment to Baghdad, Iraq.  While in service there, his convoy was hit, he suffered a TBI but was still able to react and offer medical assistance, personally saving the lives of two fellow soldiers allowing them to come home to their families.

Michael was a wonderful man, a husband and father who dearly loved his family and being with them more than anything. He was a man of laughter and caring. He never met a stranger, just friends he hadn't talked to yet.

Michael is survived by his best friend his wife of  13 1/2 years Cynthia their 4 children daughters Mackenna, 12, Cora, 8, and 4 year old twin boys Mirren and Conlan. His mother Janet, 3 sisters Jennifer, Juliane, Deborah and 2 brothers Robin and Philip. Plus many extended family members.

Here you will find helpful resources to guide you through before, during and after the loss of a loved one.

Express your final wishes now, and ease the burden left for your loved ones. It is never too early to pre-arrange.

Here is a collection of answers to commonly asked questions when arranging a funeral.